Sea Island cotton is the origin of all extra-long staple cottons and the reigning top-quality cotton used to be cultivated in the Caribbean, but was discontinued in the early 20th century due to devastating insect damage.

A century has passed since then.

Thanks to modern agriculture, technological advances, and research into cultivation methods, Sea Island cotton has made a comeback in a limited area on the border between Texas and New Mexico in the United States. This "miracle cotton" was named "American Sea Island Cotton." 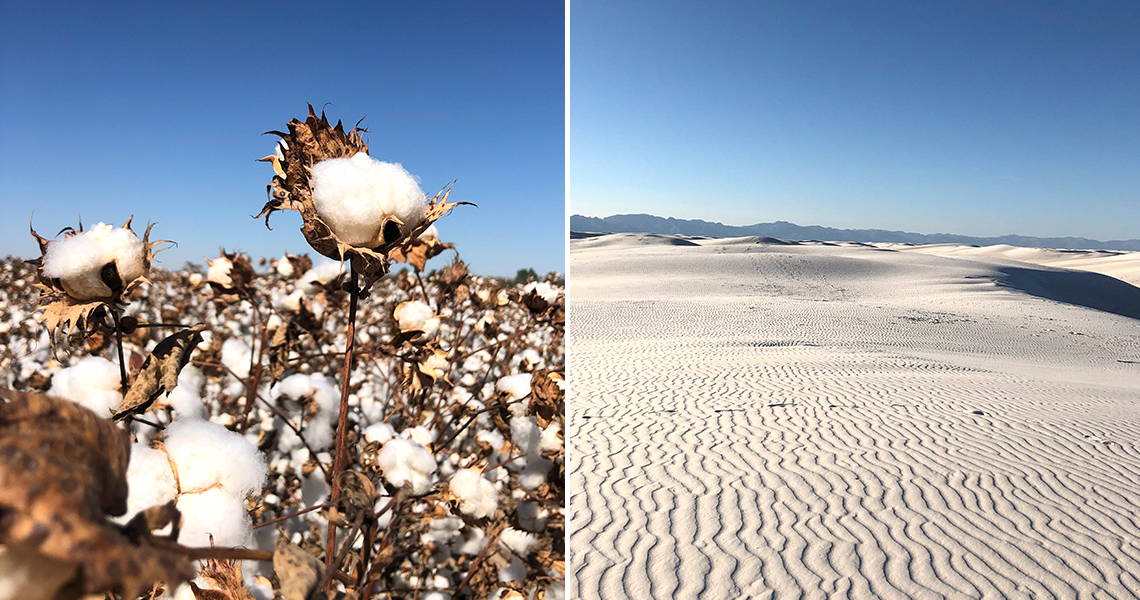 The border between Texas and New Mexico is the site of the revival of the cotton industry, provided an ideal environment for cotton cultivation. 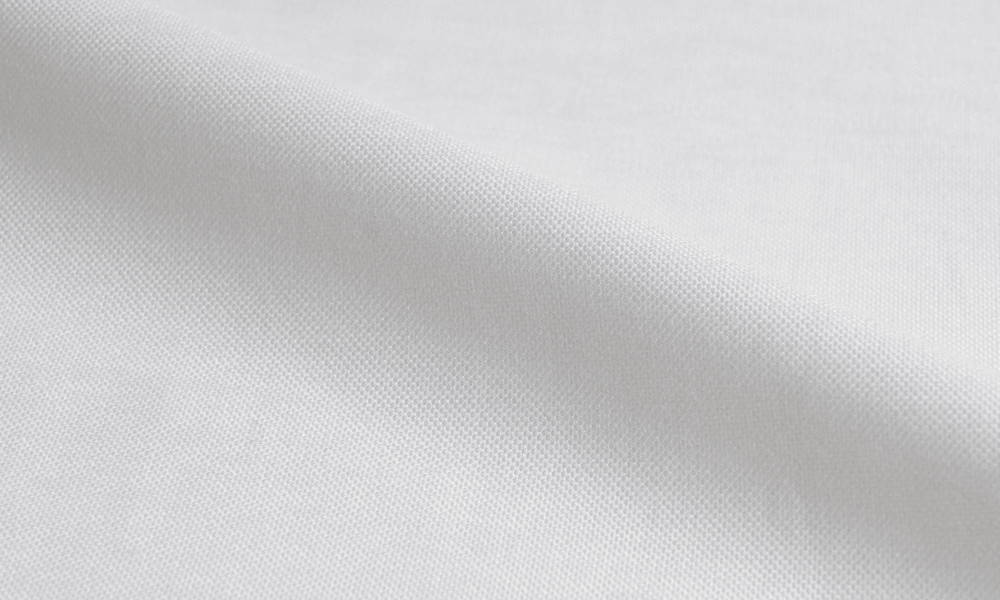 It is common for extra-long cottons to have a thin, dressy weave and spread collar, but we have prepared a luxurious oxford and button-down. The chunky fabric of 40 count single yarn x 20 count twin yarn is more than twice the weight of higher counts, giving the fabric beautiful shading and a look of depth. 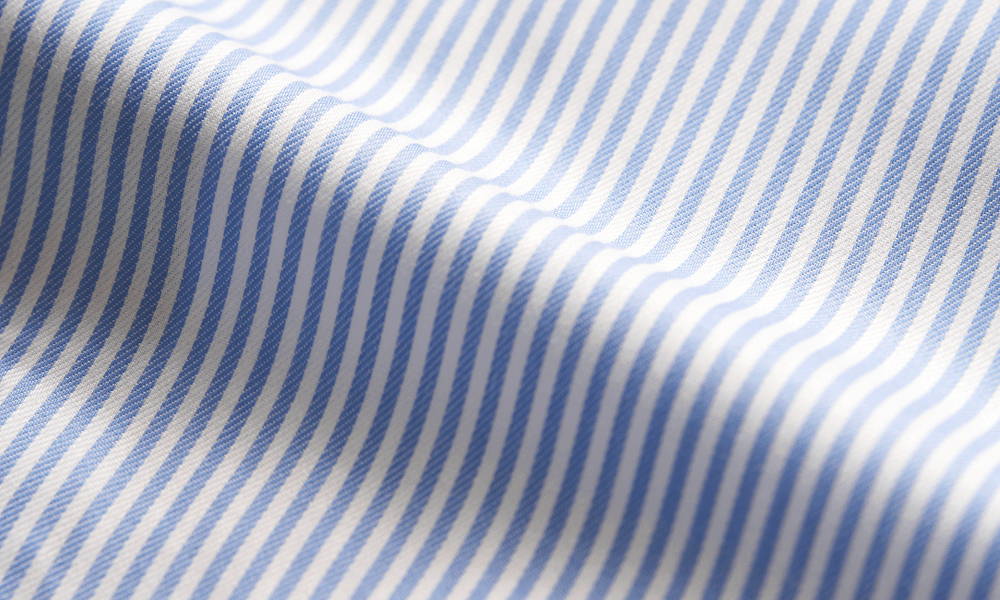 A dressy twill weave that is immediately recognizable as a high quality shirt. American Sea Island cotton contains a lot of oil in itself and is characterized by its moist, skin-absorbent texture and glossy luster. This is a supreme dress shirt to be worn with a full-length suit or jacket.

Environmental Consideration for the Earth and Society

In addition to the highest quality and appearance, our cotton is grown in consideration of the earth and social environment, so you can enjoy our products with peace of mind. 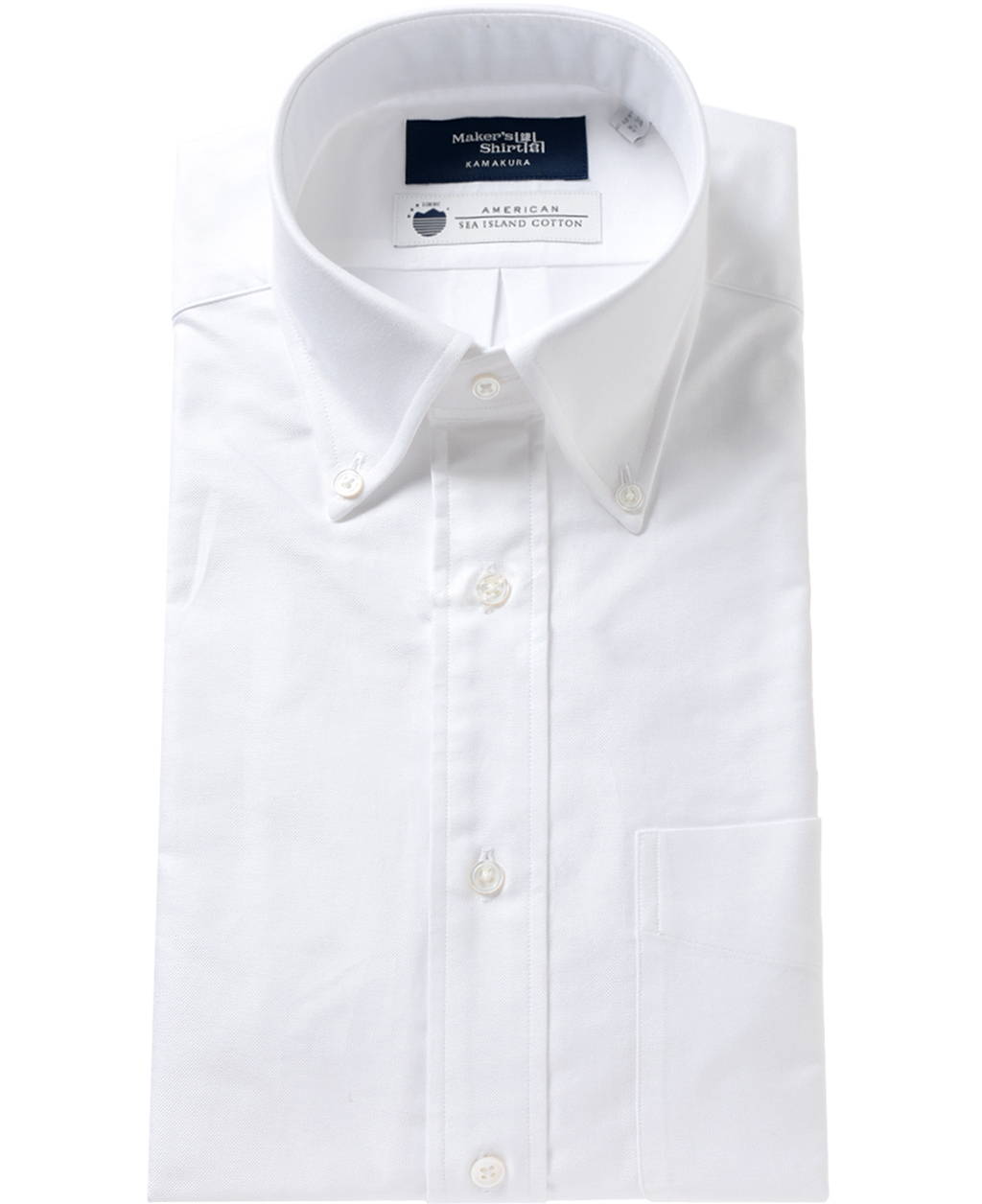 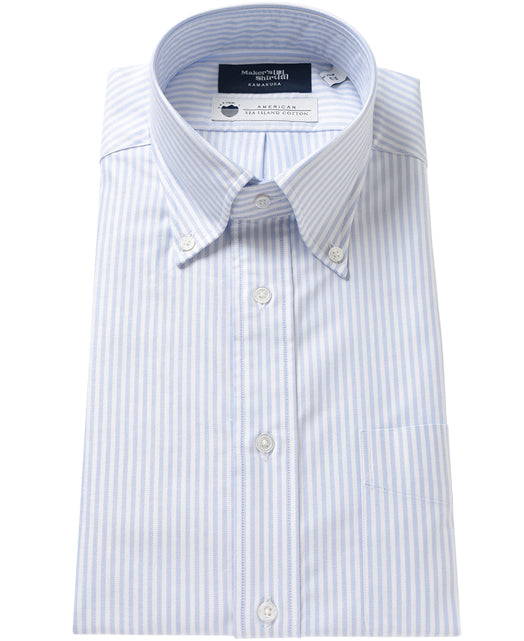 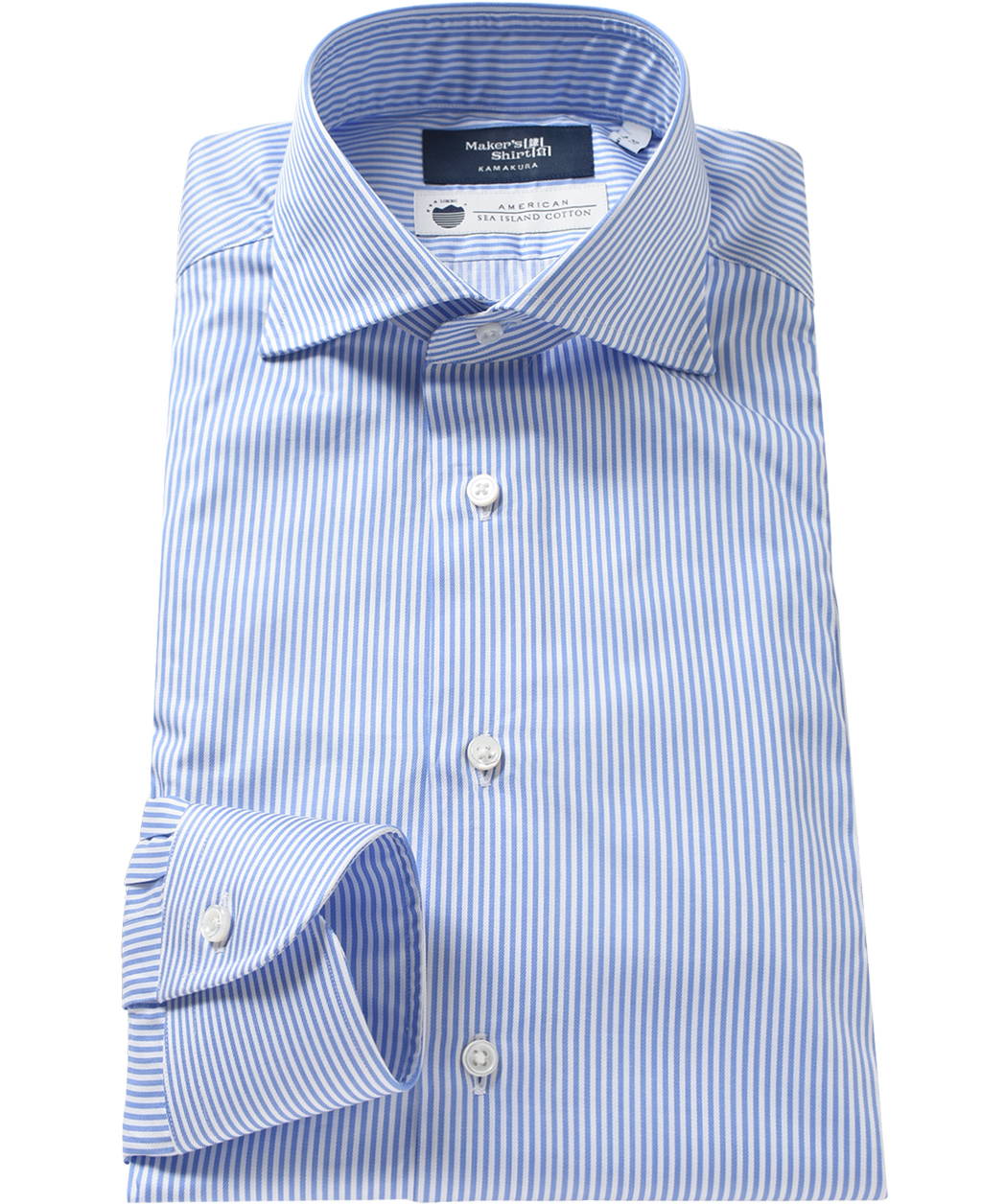 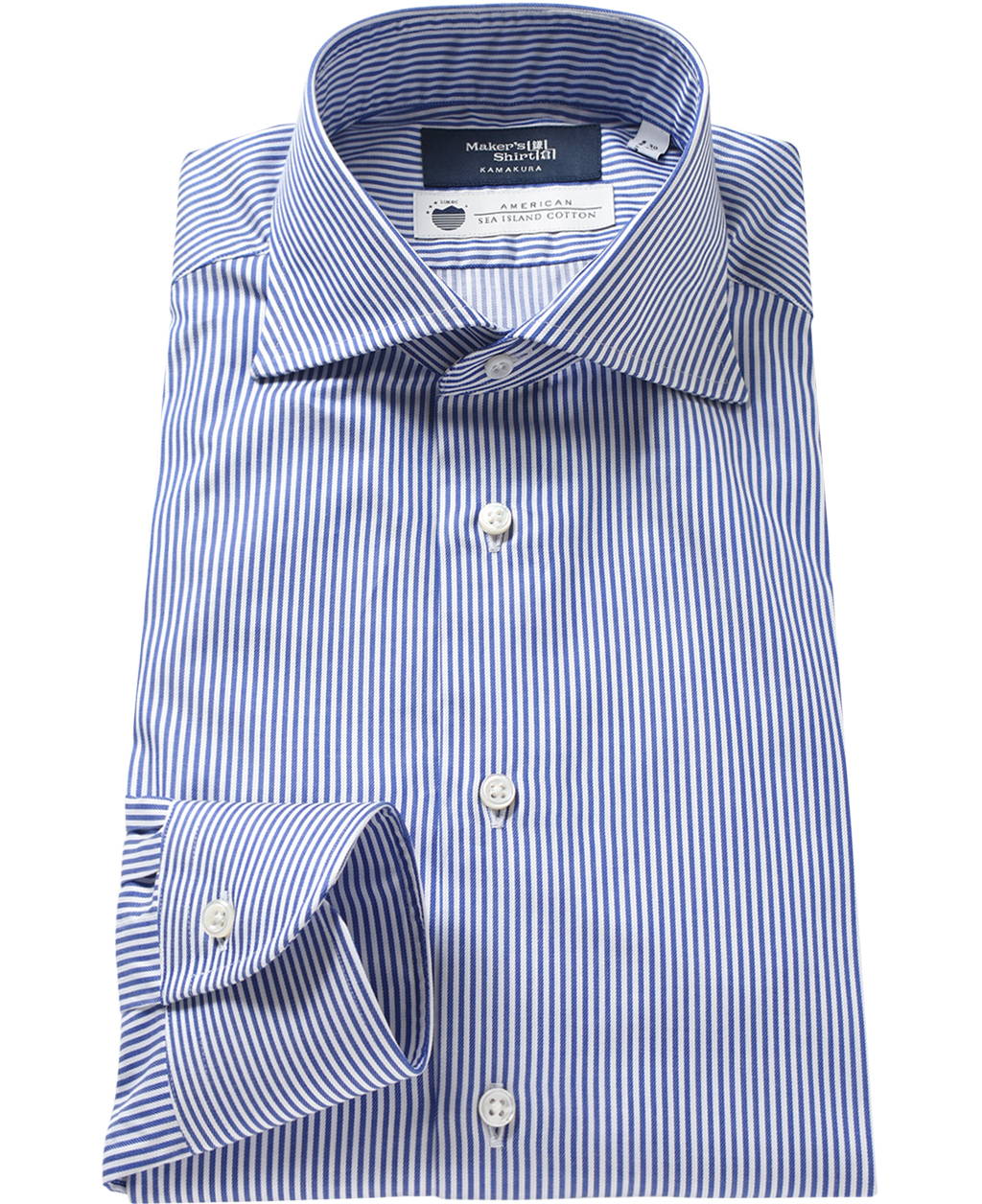 VIEW MORE
Back to Men's Featured