It’s always exciting for me to create ideas for the Kamakura Vintage Ivy Shirt Collection and this year inspiration came in part from the images I used in a book which I co-authored and art directed called Black Ivy. Other influences were taken from NASA’s astronauts and of course, movies. I had admired the Madras plaid shirt that saxophonist John Coltrane had worn in a photograph taken by the peerless Lee Friedlander for years and finally got the chance to use it in Black Ivy but before that I had asked Kamakura if they could come up with something similar for this new collection - so here it is for all to wear.

In the early 1960s on Cape Canaveral’s Cocoa Beach trainee astronauts could be seen driving to work in their Corvette Stingrays wearing short-sleeved, pop-over, button-down shirts. By way of tribute this is the first time Kamakura have made these shirts in navy oxford cloth and blue chambray - a modern take on the Cape Canaveral boys but also cool and comfortable summer shirts. Wear them outside of khaki shorts and white Levi’s and if your budget allows, a vintage Corvette completes the look.

Black Ivy is the third book on the subject of the Ivy Look that I, along with co-authors have had published. The first was The Ivy Look - An Illustrated Pocket Guide to Classic American clothing. The second was Hollywood and the Ivy Look. Also I consider a children’s book that I wrote and illustrated called Max and the Lost Note qualifies because Max is an Ivy League cat with modern sensibilities - make of that what you will. He also appears on the postcards that accompany each shirt.
Briefly, Black Ivy documents the role in which African-Americans contributed to the political and cultural climate of the mid-1950s to mid-1960s America. From black politicians, civil rights campaigners and activists to modern jazz musicians, painters and writers all adopted the male dress code which was democratic, stylish and comfortable. The Ivy Look was the height of cool worn by hipsters and presidents alike also in this period workwear mixed easily with stone cold classic Ivy clothing. The photographs in Black Ivy prove, if proof were needed, that if the clothes work, wear them. Black Ivy is a history of black America in the mid-twentieth century, if you are a member of the Ivy fraternity this book is for you. 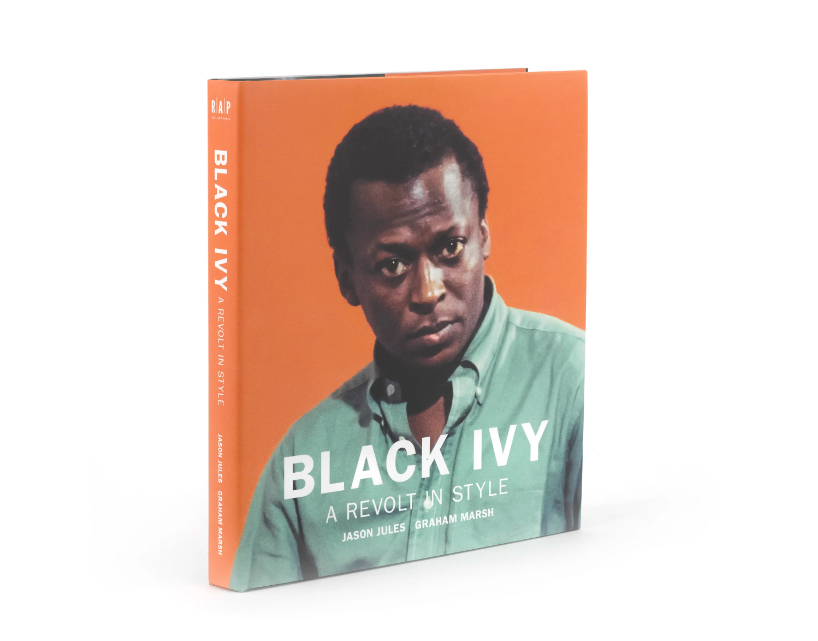 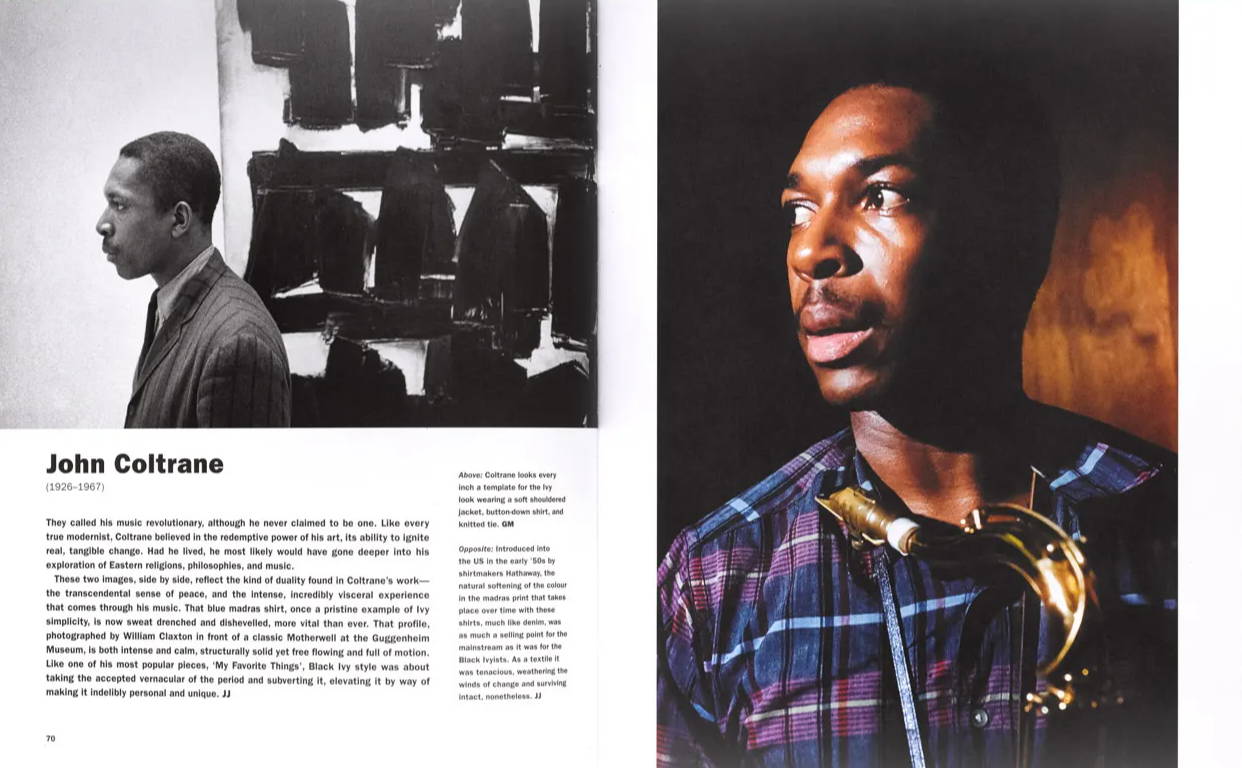 This is the latest Ivy book from Graham Marsh with Jason Jules. Graham is the creator of Kamakura’s Vintage Ivy shirt Collections. Black Ivy is published by Reel Art Press, London, whose owner and editor-in-chief, Tony Nourmand is also an enthusiastic wearer of the Ivy Look.

Back to Men's Featured