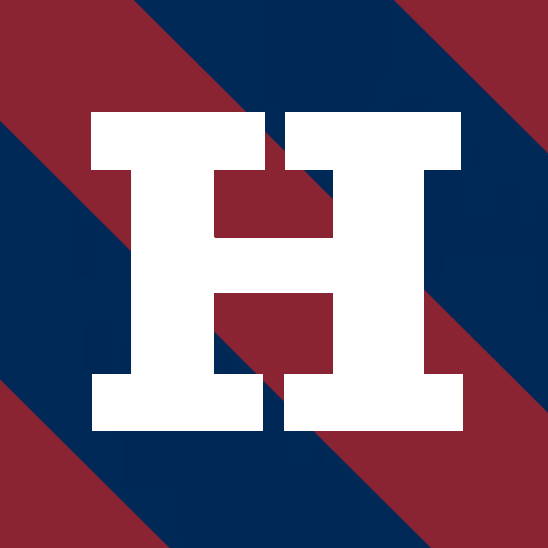 'The way you wear your hat...' Ira Gershwin.

Hats
Hats matter to the Ivy Look. During a 1959 sabbatical from the relentless pressure of club dates and recording sessions the saxophone colossus, Sonny Rollins was seen practicing at 3a.m. on the Williamsburg Bridge in New York. On his distinctive shaven head was the hat that has become synonymous with Modern Jazz - a standard-issue beret. Aside from giving a whole new meaning to the bridge-and-tunnel set, it was precisely this image that subverted the humble hat into a symbol of proto-cool.

As social history has it, the hat a man wears on his head serves to identify his place or function in society. Somebody should have told bassist Charlie Mingus. The man seemed oblivious to these subscribed guidelines. Indeed, after a visit to London, he assimilated the city gent look into his mainstream way of dressing. Wearing a pin-stripe suit, bowler hat and carrying a rolled umbrella, he cut a resplendent figure on the streets of New York. This was music with attitude. 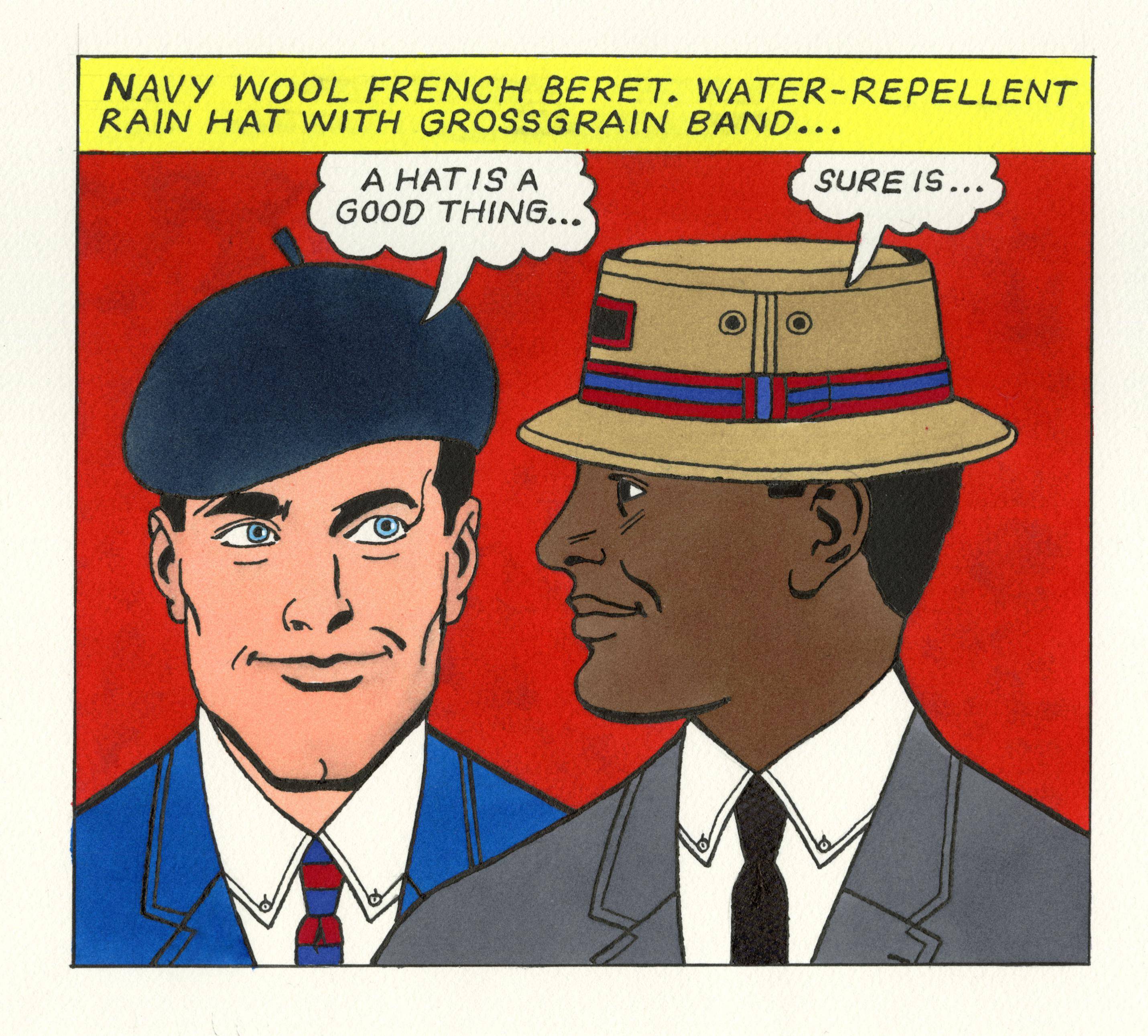 Meanwhile, most nights at the Five Spot, Village Vanguard or any of Manhattan’s countless clubs, Thelonius Monk wore a formidable array of hats. Taking care of business in straw coolies, flat checkered caps and snap brims, this genius of modern music appeared to have a hat for every tune. These diverse, unlikely fashion plates influenced a generation of the hip in the ways of headwear. Lester Young made the pork-pie hat his own, and Gerry Mulligan’s back buckled Ivy sports cap was taken as gospel. When the chairman of the clan, Frank Sinatra took his sugar to tea at the White House, the ever-present trademark chapeau was firmly in place. It seemed that the only hatless cat around was President Jack Kennedy. The legend of the hipster as a sharp dresser was given extra grease when in 1961, GQ, the American style magazine, voted Miles Davis Best Dressed Man - with or without a hat. The connection between music and the Ivy Look was finally sanctified. 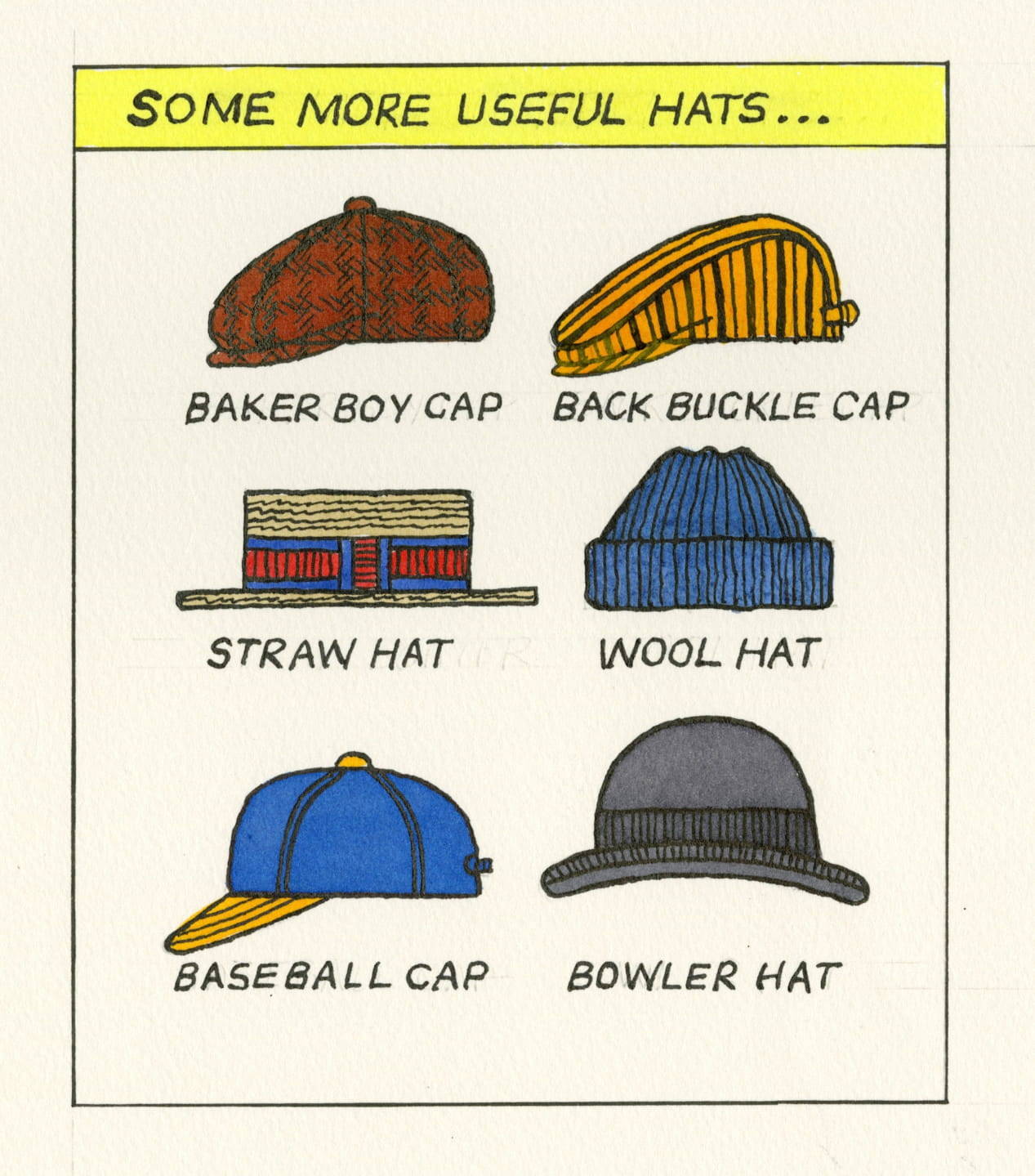 Wearing a hat nowadays takes a certain amount of confidence and a certain attitude. If you don’t think you can successfully pull it off there’s no need to feel obliged to wear one. Having said that, if you want to add an extra measure of style to your wardrobe then there is no better way to do it than with a serious hat.
Fred Astaire once said, ‘I often take a brand new suit or hat and throw it up against the wall a few times to get that stiff squareness out of it. Anyway, the thing is a hat should look as if it’s been lived in. I have a collection of various hats including a navy beret, bought in France, of course, but my all-time favourite is a Brooks Brothers rain hat. Although this hat of tan cotton poplin with it’s navy and red hatband does its job with understated style just as well when the sun shines. It is for sure a stone cold Ivy classic.
Pocket Handkerchief

A reminder if one were needed about the importance of a pocket handkerchief to give your jacket that finishing touch. Kamakura stock a vast selection of very fine pocket handkerchiefs both in practical cotton and linen and also luxury silks. In plain colours and classic patterns. 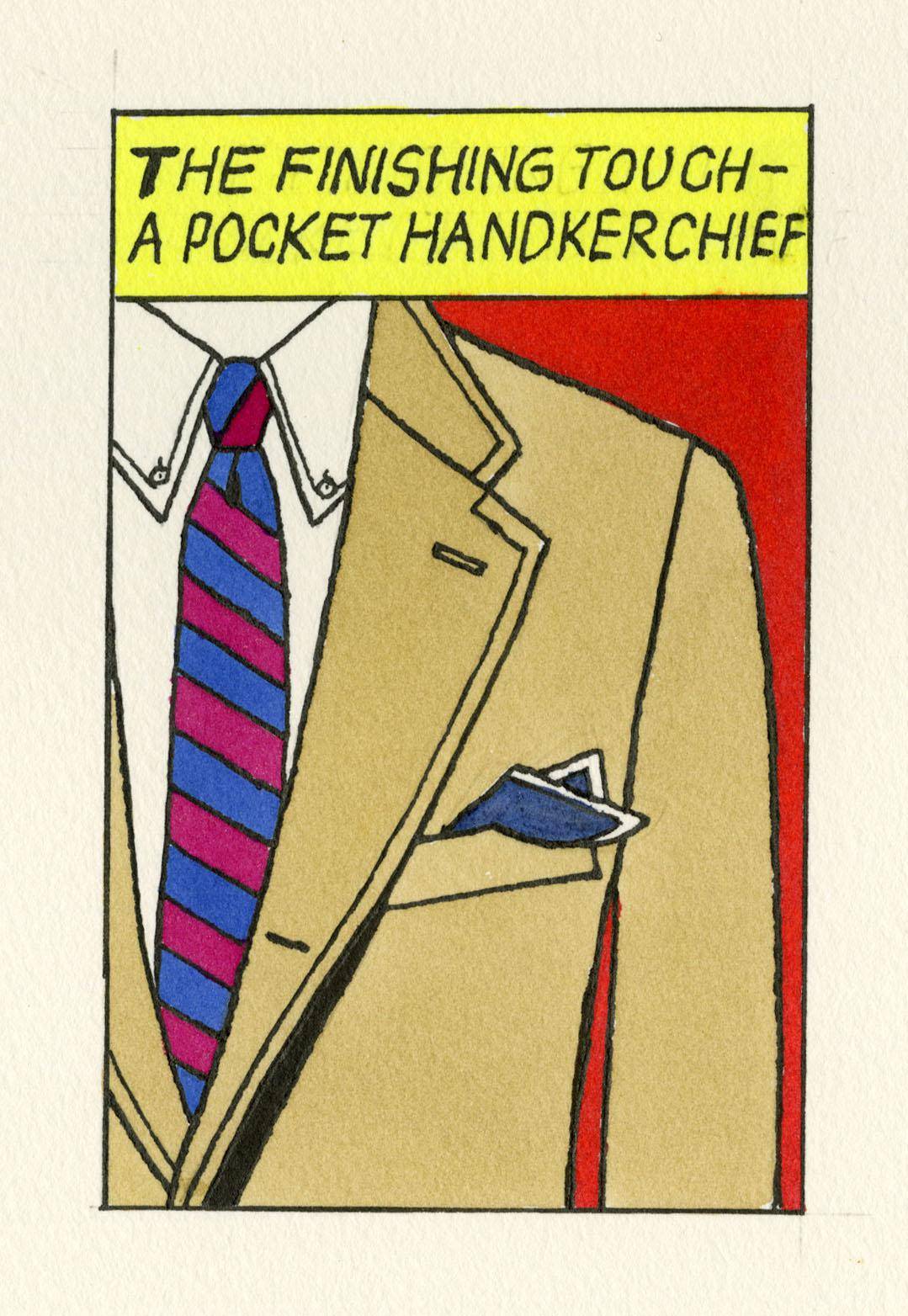 Next up is the letter I