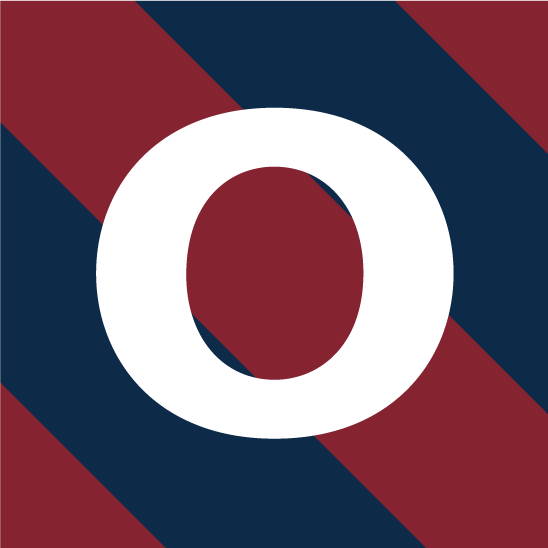 What first attracted me to the Ivy Look was it’s cool elegance. It is a very democratic and functional way to dress and as I have said before, a lot of what makes it work is in the detail. Take overcoats - sometimes referred to in America as topcoats. They are the one investment item that can step up the Ivy Look, and although there are many fine coats, I have chosen four styles that any serious subscriber to the Ivy look would be proud to wear. 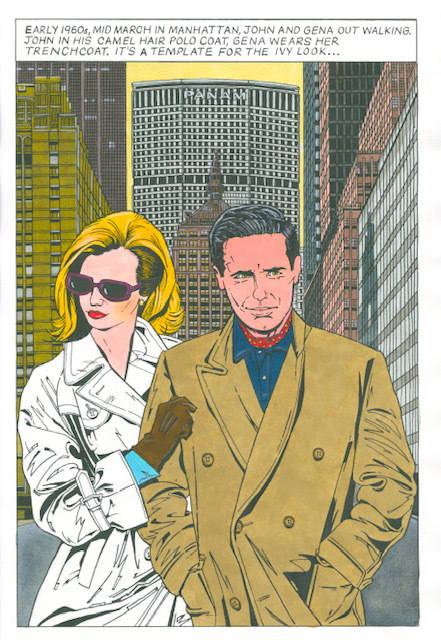 The Polo coat is an American classic that originates from England and which has an air of luxury about it. During the chukkers of a polo game the players used to wear a golden-tan wrap coat to keep them warm. Later, the belt was substituted for buttons and when they started wearing coats after the game as well, spectators noted it and by the end of the 1920s the Polo coat was one of the most popular Ivy League overcoats. Double-breasted in camel hair cloth with a traditional two-piece belt at the back, deep patch and flap pockets, the bottom of the coat should fall to just below the knees or if you prefer a longer coat, then six or seven inches below the knees. 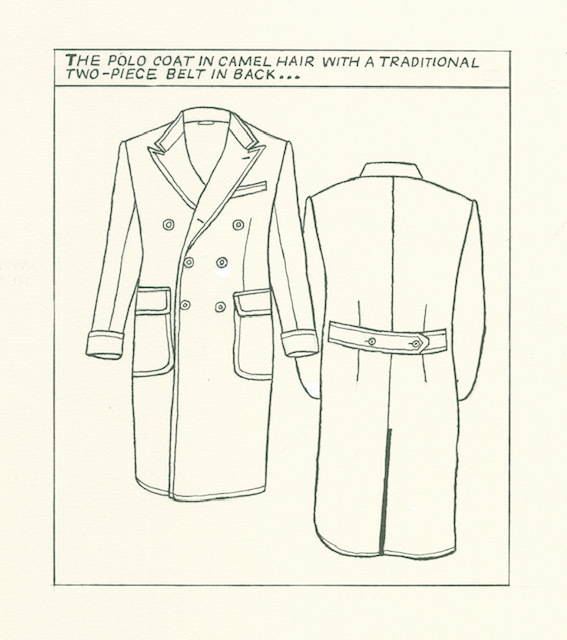 The length of an overcoat is crucial. When overcoats are above the knee a man has to be careful not to look bulky and stunted because the upper body appears massive compared to the rest. This can give a boxy appearance. The rear vent is another detail worth noting. Rear vents should never extend above the bottom curvature of the buttocks. High vents are not only unsightly but drafty too. . 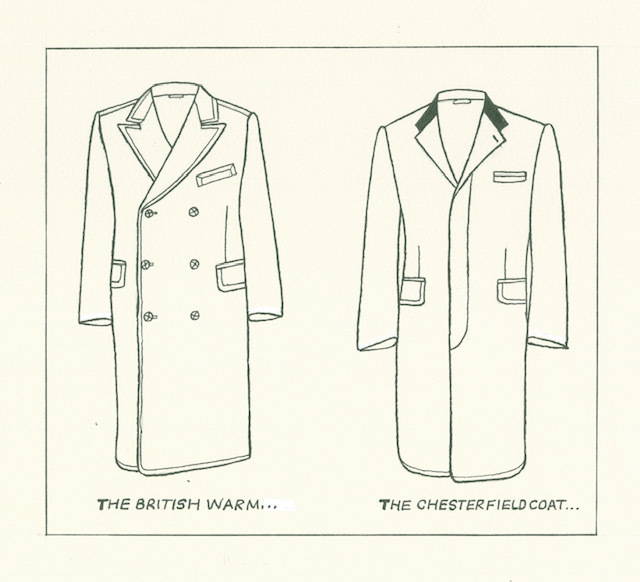 The Chesterfield is a formal, straight-cut overcoat that took it’s name in the 1830s from George Stanhope (1805-66), the 6th Earl of Chesterfield who is credited for popularising the style. This flyfronted style looks more balanced if it covers the knee. For every day choose navy blue or charcoat grey with or without a velvet collar, it can be dressed up but looks just as good with jeans and a button-down shirt. In the evening, you could consider a Chesterfield overcoat of black wool or cashmere with a black velvet collar, or dark tweed with a fur collar.

The Covert Coat is similar in style to the Chesterfield but it was originally designed for hunting and the outdoors. For that reason, it is usually made from the so-called and hard wearing Covert cloth, named after the covert bushes. In lighter weight fabrics it is now often worn in the city, single-breasted with a fly front and notched lapels. The rows of stitching are a hallmark of the Covert coat and lend it a more casual air.

The British Warm is a much heavier coat, usually double-breasted with wide, peaked lapels and deep flap pockets. It was originally based on the greatcoats worn by British Army officers in the First World War. Traditionally made from Melton cloth and made famous by Winston Churchill. Generally it comes in a taupe colour and sometimes has epaulettes and is slightly shaped. 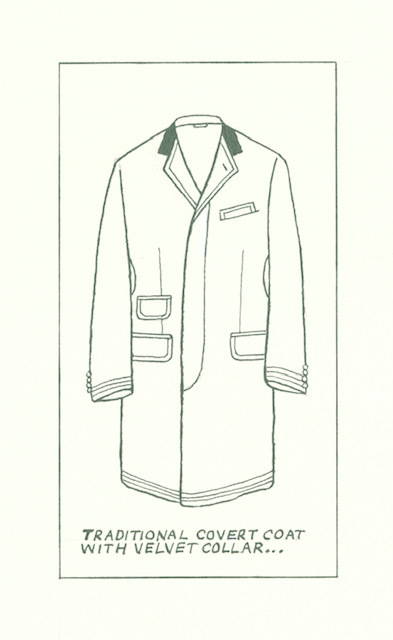 If it’s a choice between double or single-breasted, double-breasted tends to be warmer because of the second layer of material that crosses the front of the coat. Single breasted gives a slimmer appearance. A few years ago I found a very handsome single breasted overcoat in navy blue Crombie cloth for a very reasonable price at my local vintage market, it is very warm and discreetly smart. There are also some fine raglan sleeve coats. However, unless the raglan shoulders are cut wide enough, the suit jacket will produce a bulge underneath, preventing a smooth drape.

A well fitted classic overcoat is a smart Ivy choice and can last for 20 years or longer so if you want to be taken seriously, get good service in a restaurant and generally make a good impression when you meet a business partner a new overcoat is certainly a wise investment.

“O” is, of course, also for oxford cloth. Oxford cloth’s early beginnings started in 19th century Scotland. During this time it was common for Scottish weaving mills to experiement with fabric structures as the competition was fierce in the textile world and mills had to constantly come up with new ideas. One such mill created a line of shirting fabrics in varying weave structures, and decided to name each design after an elite university as a marketing strategy. The four fabrics in this line were named Yale, Harvard, Cambridge and Oxford.

Unfortunately, three out of the four fabrics produced dissapointing sales but the Oxford cloth exploded in popularity as a shirting fabric. Oxford cloth is characterised by a basket weave structure using two different yarns, one heavier, the other fine and occassionally in two colours.

The look has today become iconic and oxford cloth is an ideal fabric for the classic Ivy button-down shirt worn by men and women alike, and which Kamakura have a wide range in both their Vintage Ivy and Sport collections..

Next up is the letter P